Photojournalists' work chronicling the #BlackLivesMatter rallies and uprisings are eerily similar to the depictions of the 1960s Civil Rights Movement. Whether it was 1961 or 2021 the images we have all seen capture the unrelenting fortitude that ignites rallying cries against injustice around the world. These vivid impressions, humanize the power and pain of a community demanding to be seen and respected by their country. Yet, there is a difference. #BlackLivesMatter is the irrefutable scion of the Civil Rights Movement, but what have the brazen descendants learned from their venerable elders? Six decades later what's changed? What qualities have they embraced? And how have they evolved?

Leadership - The Rights Movement had an eloquent, charismatic, and courageous leader in Rev. Dr. Martin Luther King Jr. whose words and actions have left an indelible mark on the world. His assassination dealt the Civil Rights Movement a crippling blow. Following his death, social movements learned that the overreliance on one charismatic leader, makes the movement vulnerable.  #BlackLivesMatter in turn is a loose collection of organizations which organize their own actions. Aldon Morris, the Leon Forrest Professor of Sociology and African American Studies at Northwestern University, states that because #BlackLivesMatter is decentralized it is both democratic and apparently leaderless. "It is a virtual "collective of liberators" who build local movements while simultaneously being part of a worldwide force."

Communication - Throughout its long history, The Southern Christian Leadership Conference (SCLC), headed by Martin Luther King, Jr. used periodicals as a method of communicating with staff, affiliates, members, and the public. By publishing newsletters, magazines and journals, SCLC was able to share information about itself and its activities. When Parks was arrested for refusing to give up her seat, supporters in Montgomery worked all night to print thousands of leaflets explaining what had happened and calling for a mass boycott of buses. They distributed the leaflets door to door.

It should come as no surprise that modern technology has exponentially increased reach and speed. Bystanders now document assaults on cell phones and share news and outrage worldwide in real time. Social media helps movements to mobilize people and produce international surges of protests at lightning speed.

Inclusion - The Civil Rights Movement was largely led by Christian Black men, while women organizers like Ella Baker, Diane Nash, Septima Poinsette Clark, and Fannie Lou Hamer are often relegated as unseen supporting players.  Bayard Rustin, who was arguably the movement's most brilliant tactician, was kept in the background for fear that his homosexuality would be used to discredit their efforts. In contrast, Garza, Cullors and Tometi are all Black women, and two are queer. The Black Matter Global network states, "Our network centers those who have been marginalized within Black liberation movements," as part of the mission statement of their organization.


As we continue to study how these two movements are connected, we must appreciate how their messages were directly molded by their times in history. 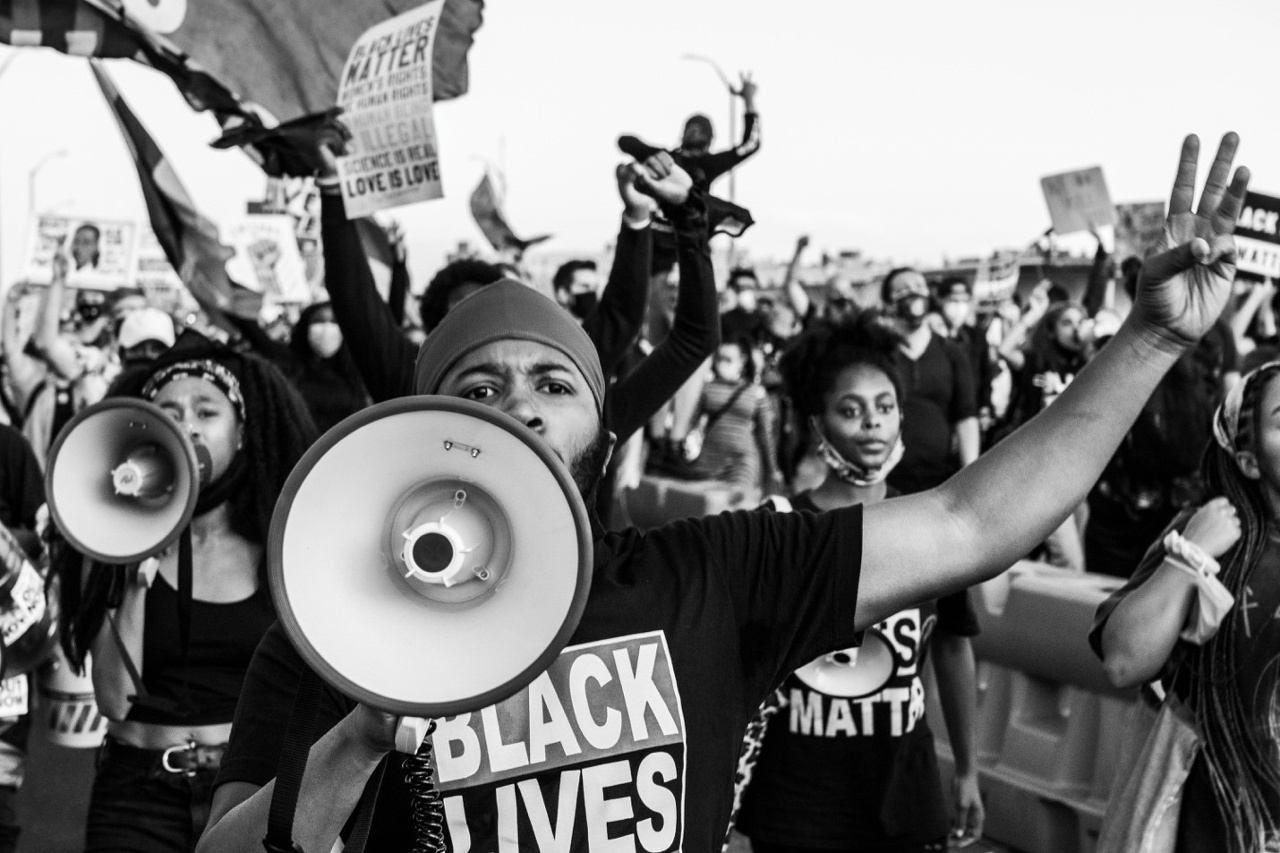 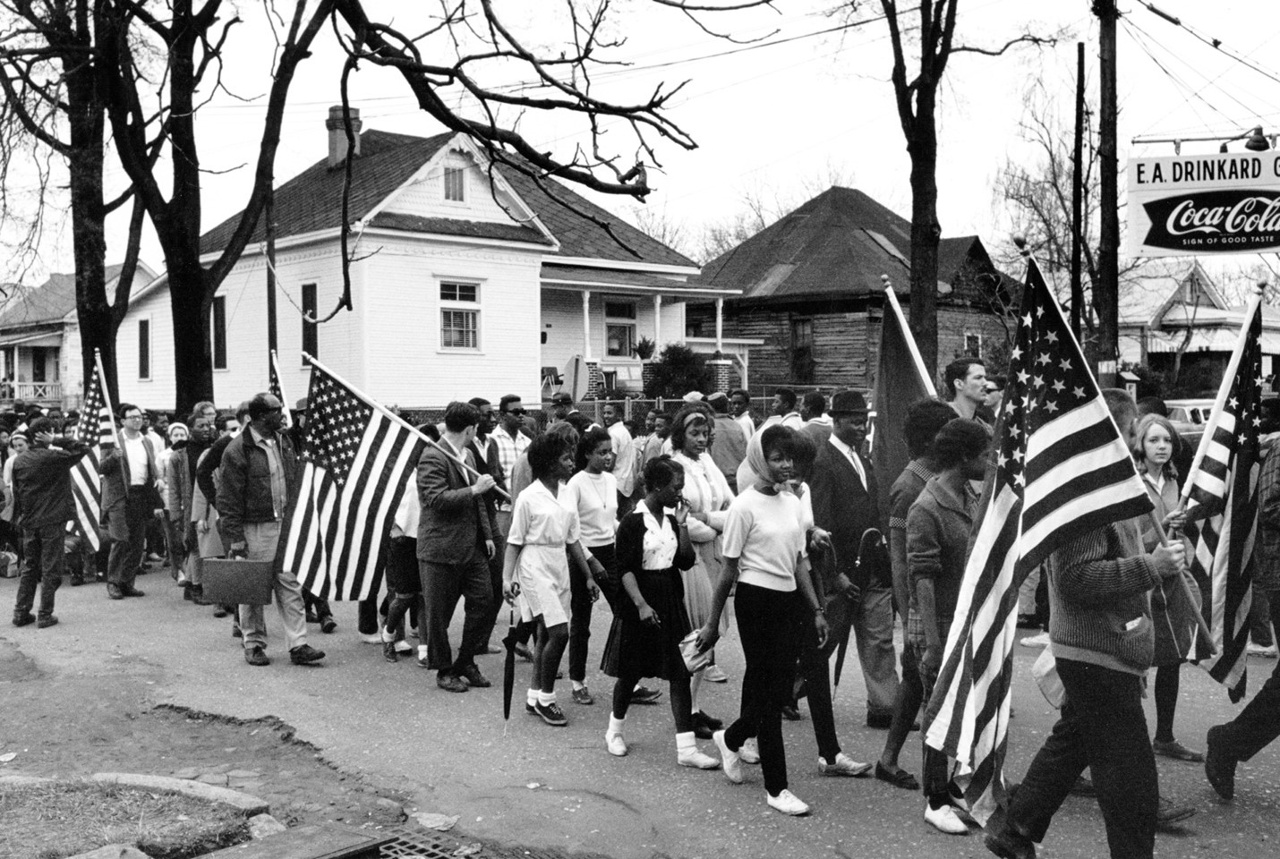 VOTING RIGHTS activists March 54 miles from Selma to Montgomery in 1965. The third attempt to reach Montgomery succeeded on March 25 with the protection of the federal government. The heroism and discipline of the protesters, who endured violent attacks without retaliation or retreat, enabled the passage of the Voting Rights Act that August. Credit: Buyenlarge Getty Images